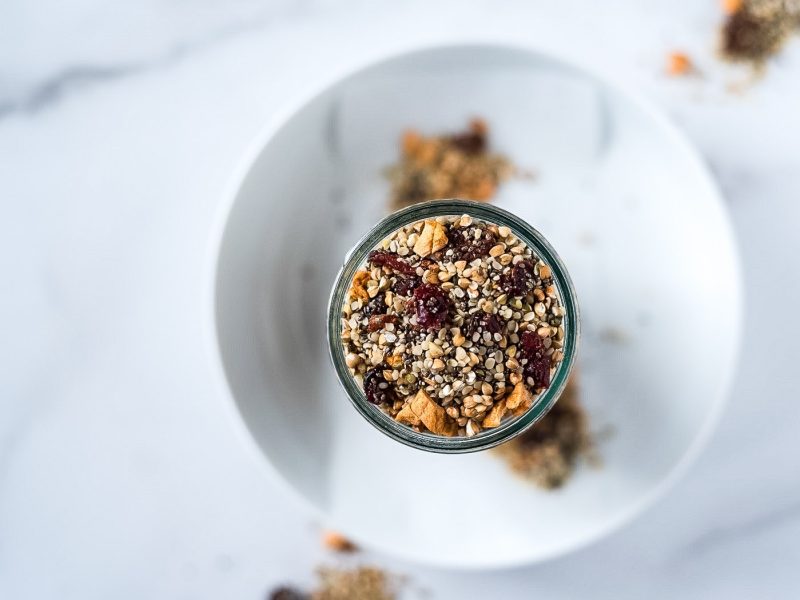 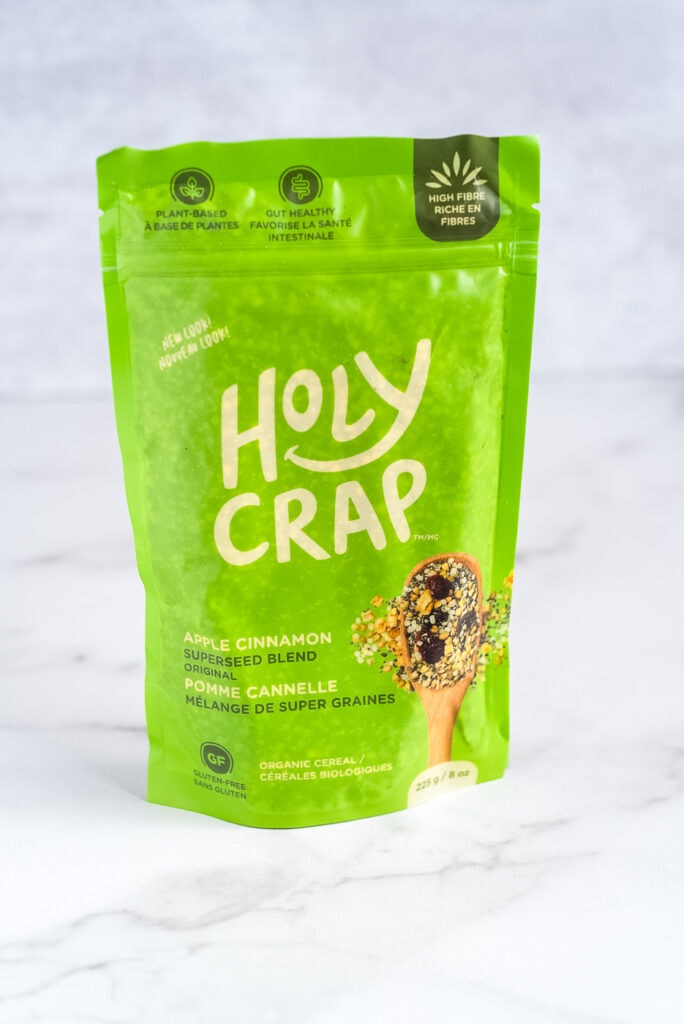 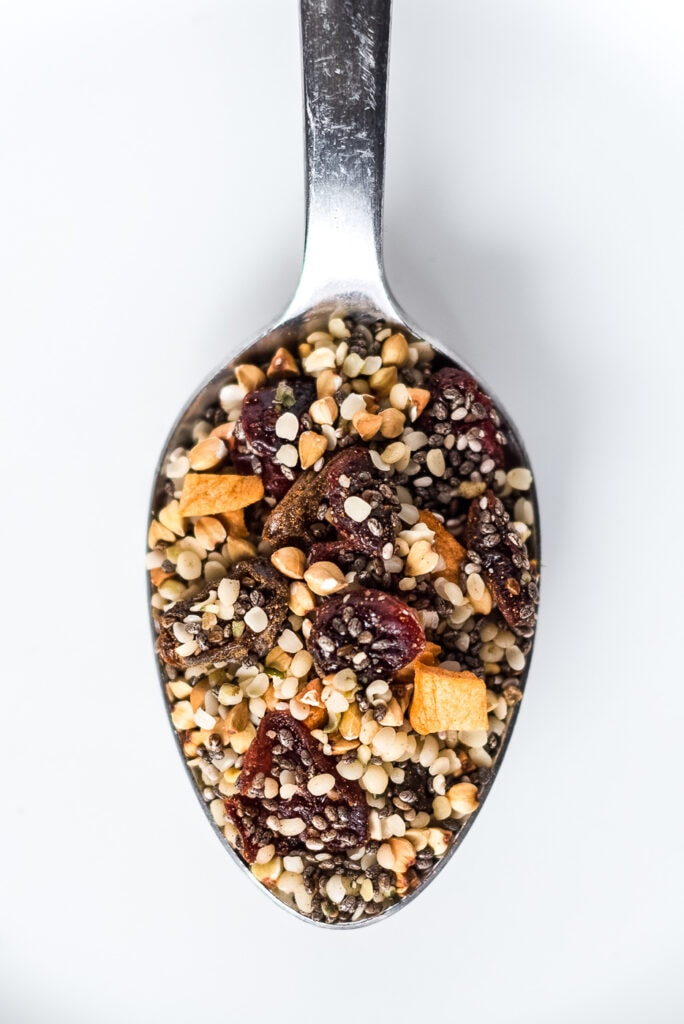 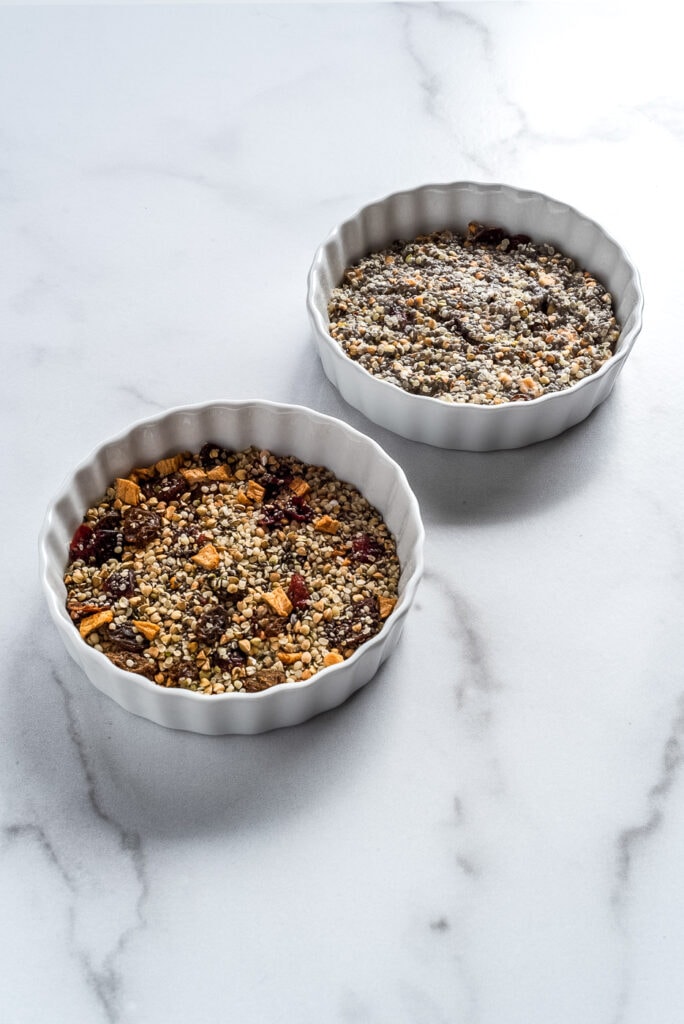 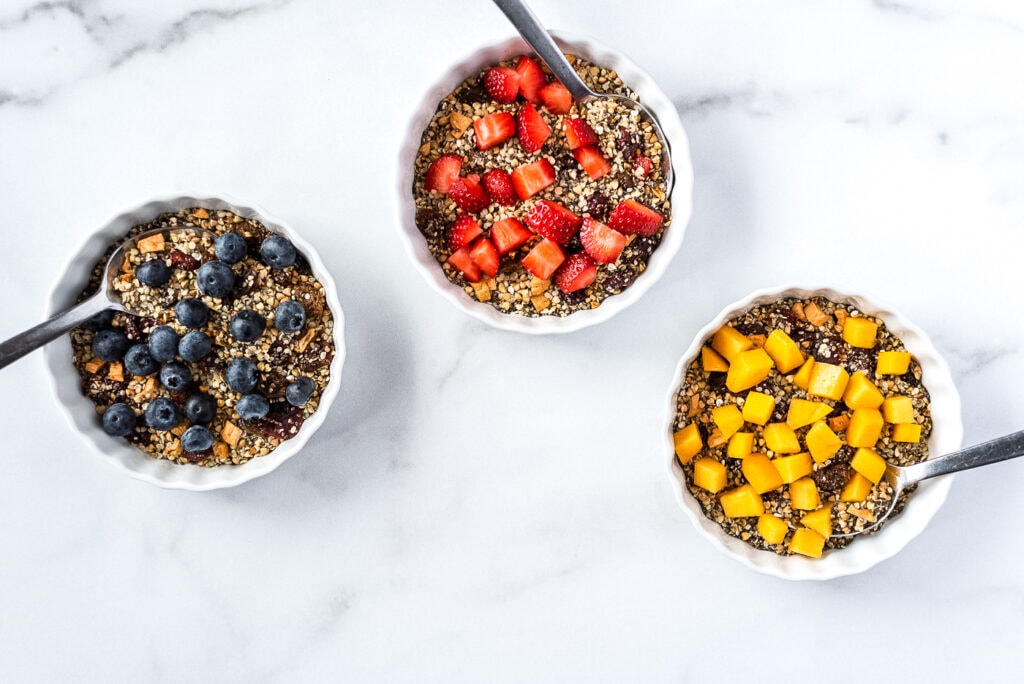 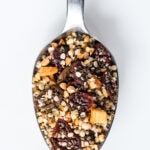 Soft and Fruity Coconut Bites
Cabbage, Apple, and Sausage Skillet with Sage
10 Ideas for What to Drink This Summer
Creamy Coconut Chia Pudding with Pomegranate