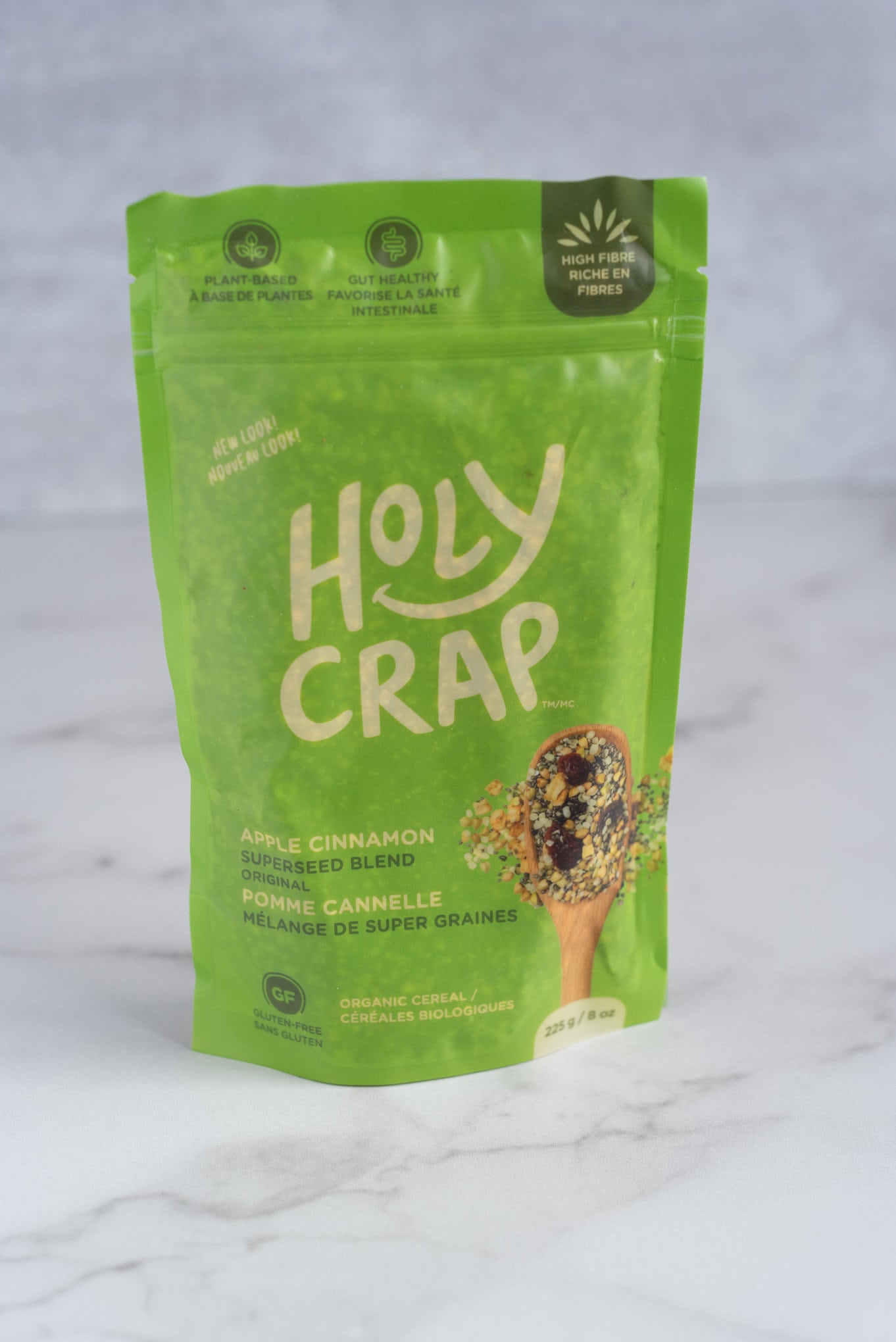 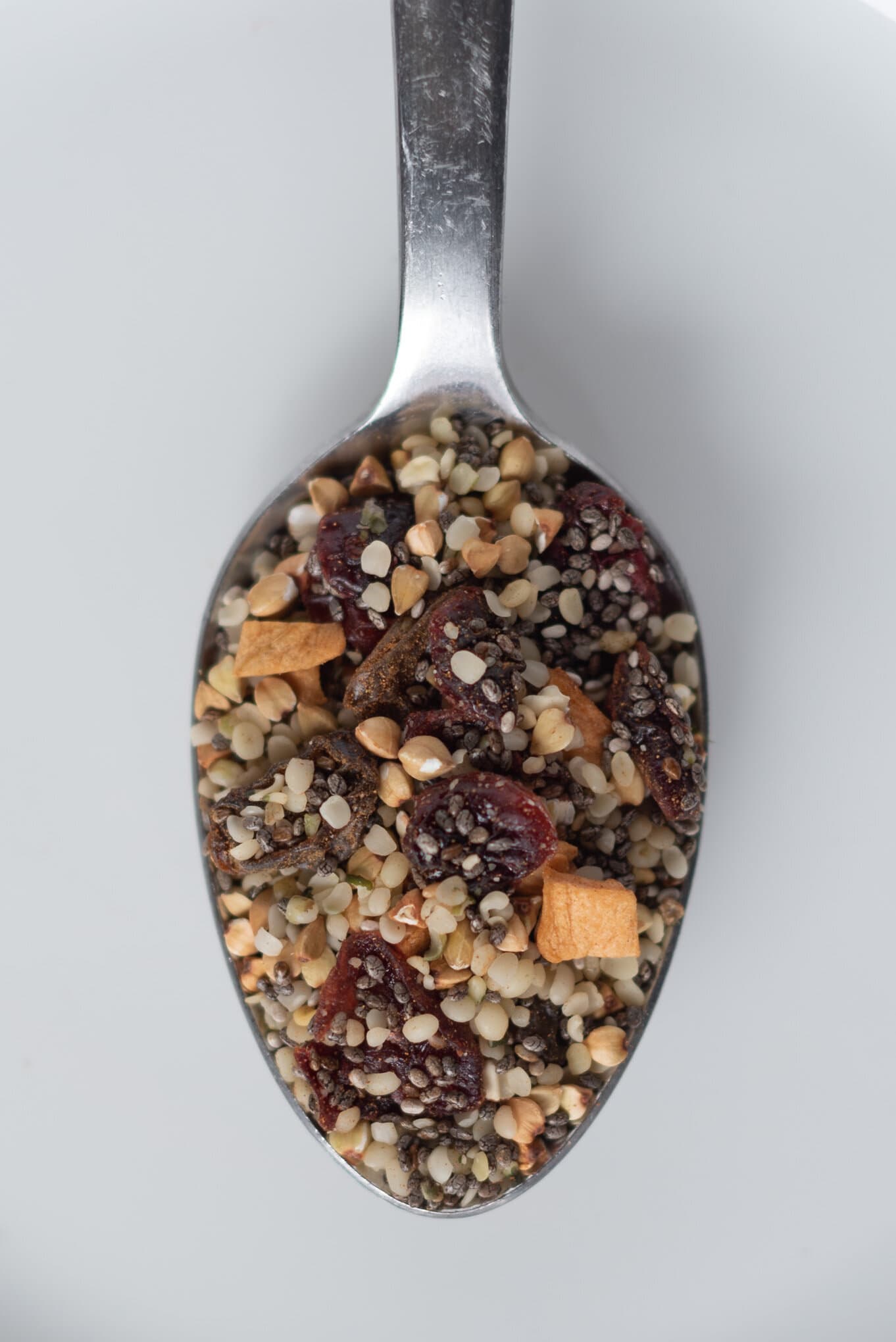 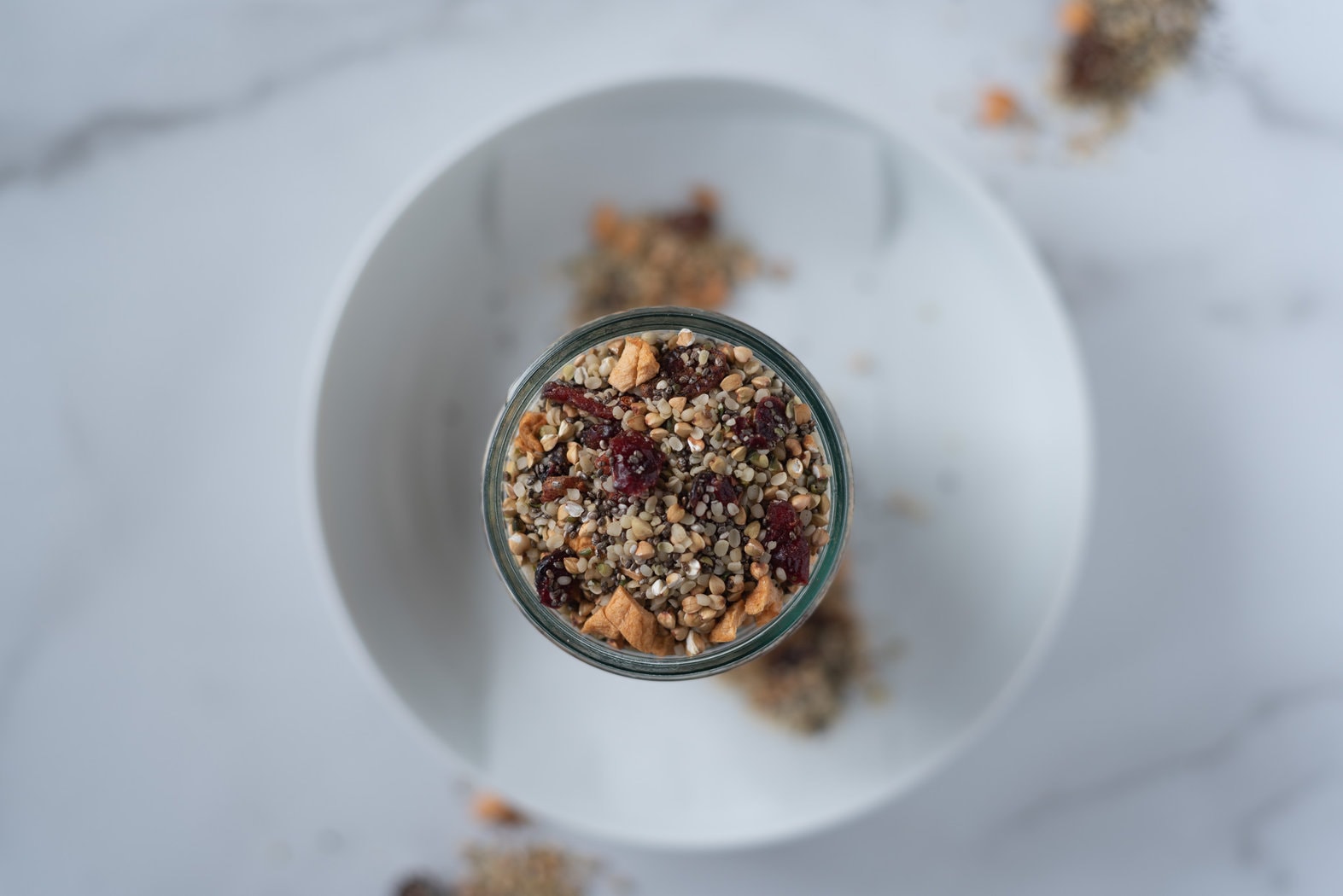 It’s not what you’re used to. It looks like bird seed, you don’t get to eat very much, and it’s best if you let it soak in milk for a minute before you dig in so it can sort of gel up. Are you convinced yet? 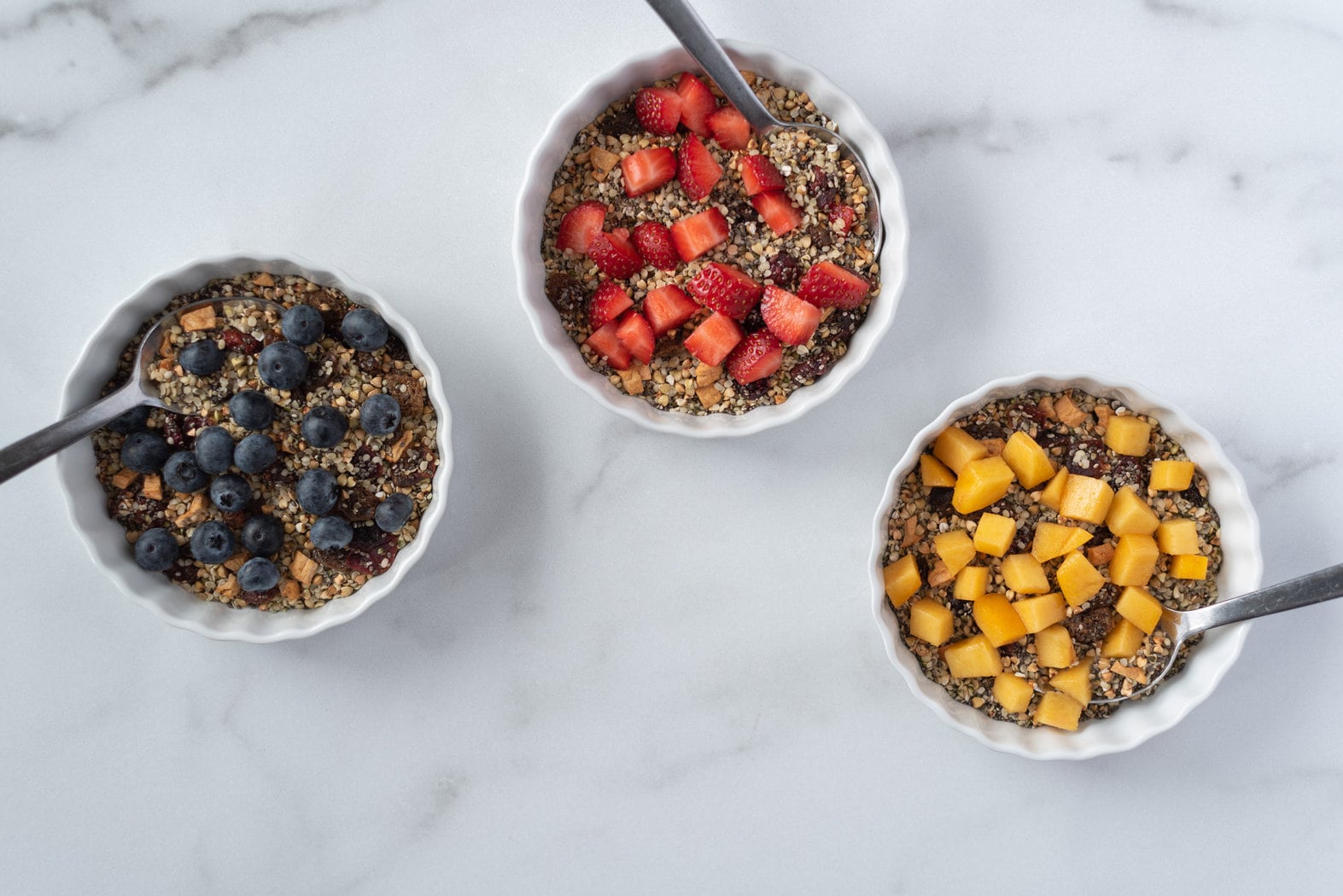 106 thoughts on “Holy Crap This (Homemade) Cereal Is Delicious”